Express JS is the pre-built Node JS framework that can help developers build faster and smarter websites and web apps. It allows you to spin up a web server in just about 3 lines of code. Companies such as Uber, Accenture, IBM and so on, use express to drive their business through technology. Go through the following list of the best tutorials to strengthen your command on this useful framework.

1.Just Express (with a bunch of node and http). In detail.

No MERN or MEAN just Express js. For those who've learned a bit about the most awesome node framework, and want more.

With this course, you will:

With this course, you will be able to:

This course will teach you the core concepts you need start building web applications and backend services. You will learn how to create API'S, understand core concepts about Express, middlewares, serve static content, HTTP verbs, template engines, and MongoDB running on the cloud (AWS) through MLAB.

With this course, you will:

The course has been divided into 12 sections, with each section focusing on one project and the end of each section, there is also a quiz to help you evaluate your self.

This course will provide you the combination of theory and practical application by combining the basics and fundamentals of each technology covered and will then show you how to use the actual technology. Over the course, you will cover technologies such as HTML, CSS, JavaScript, MongoDB, Bootstrap, Foundation, CouchDB, Pug, EJS, Passport, Socketio, and MEAN Stack.

With this course, you will learn how to:

You'll learn about many aspects of practical Express implementation over the course of over 13 videos and lots of other course material. You will learn how to use GET and POST requests, write and run tests with Mocha, and learn about RESTful APIs.

This course contains over seven workshops and five lectures and you can test your knowledge with challenging quizzes.

Join us on Facebook Messenger on Telegram to receive updates on new free courses.

Based on ExpressWorks automated workshop, author Azat Mardan (Pro ExpressJS) walks you through each exercise.

With this course, you can start mastering ExpressJS by building RESTful APIs for your single-page applications (powered by AngularJS, ReactJS, BackboneJS or any other front-end framework). With ExpressJS, you can easily organize your code (middleware pattern), add more functionality (npm modules) and configure the server (configuration over convention).

With this course, you will learn how to:

This course will guide you through building a real-world web application using NodeJS, Express, and MongoDB. You’ll start with using the Jade template library and Bootstrap framework to create clean and maintainable code for your app. You will then see how to put MongoDB to work, store data for your app, and incorporate best-practices such as modularization.

You’ll go beyond the basics to include authentication, test-driven-development, and powerful time-saving tools to get the app ready for deploying. You will also explore CSS preprocessors and create RESTful services that make the best of MVC libraries and add that extra edge to your app.

Learn how to build a secure Backend API with Node & Express, Mongo and/or Postgres & OAuth2 (based on TypeScript).

Here's what you'll learn in this course:

You'll also not just walk through boring theory and some slides. Instead, you'll build two major projects: An online shop (including checkout + payments) and a blog. All topics and features of the course will be shown and used in these projects and you'll therefore learn about them in a realistic environment.

Build and deploy a social network with Node.js, Express, React, Redux & MongoDB. Learn how to put it all together.

You will start with a bank text editor and end with a deployed full stack application. It is a practical hands on course for building an app using MERN stack.

Interested in Best and Top Rated Online Programming Courses? Signup to get exclusive updates before anyone else.

Get the latest posts delivered right to your inbox 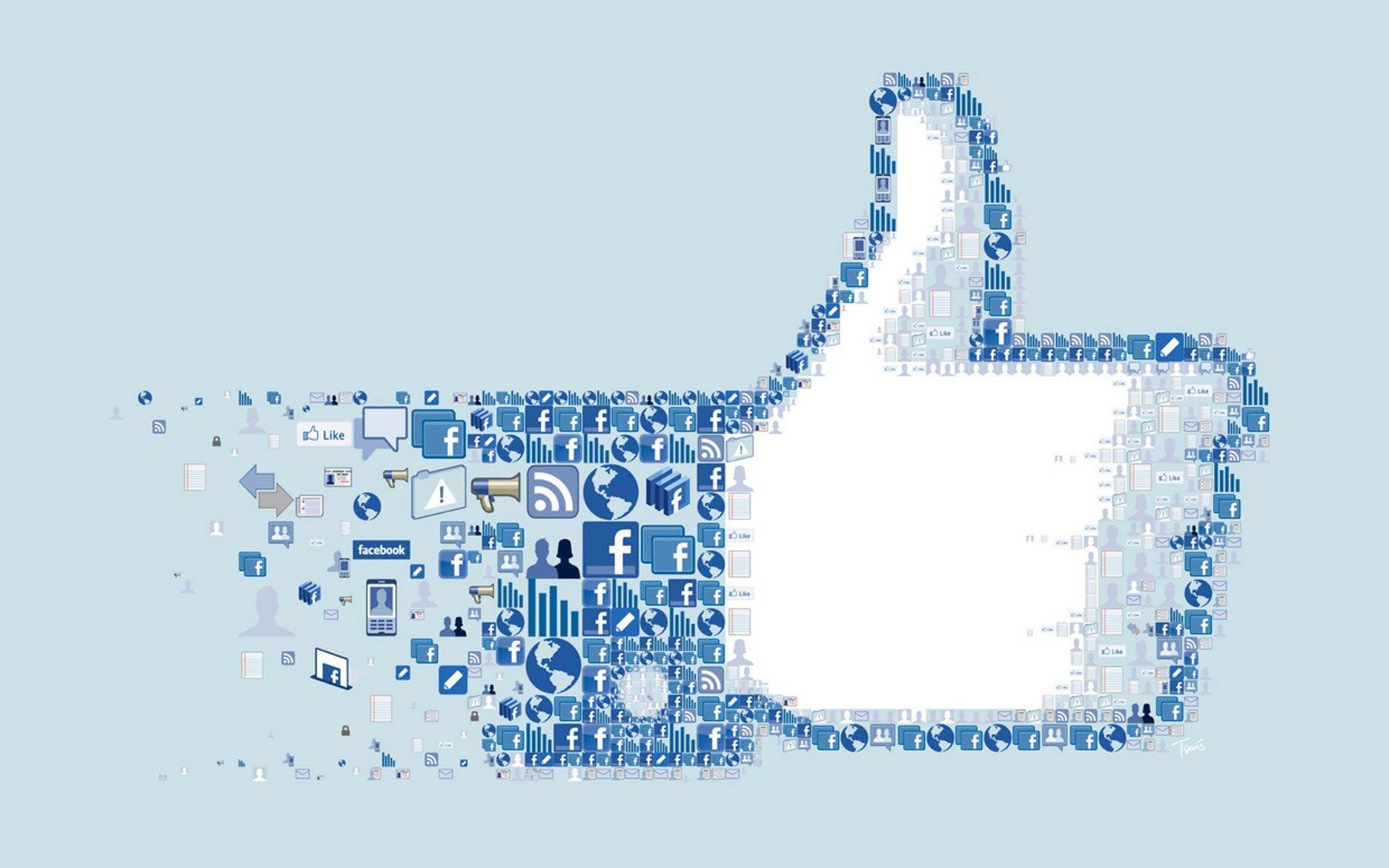 Facebook Ads training is the ultimate solution to your advertising needs. Learn facebook ads course contains exactly how to target audiences in a smart and simple way and learn how to gain sales 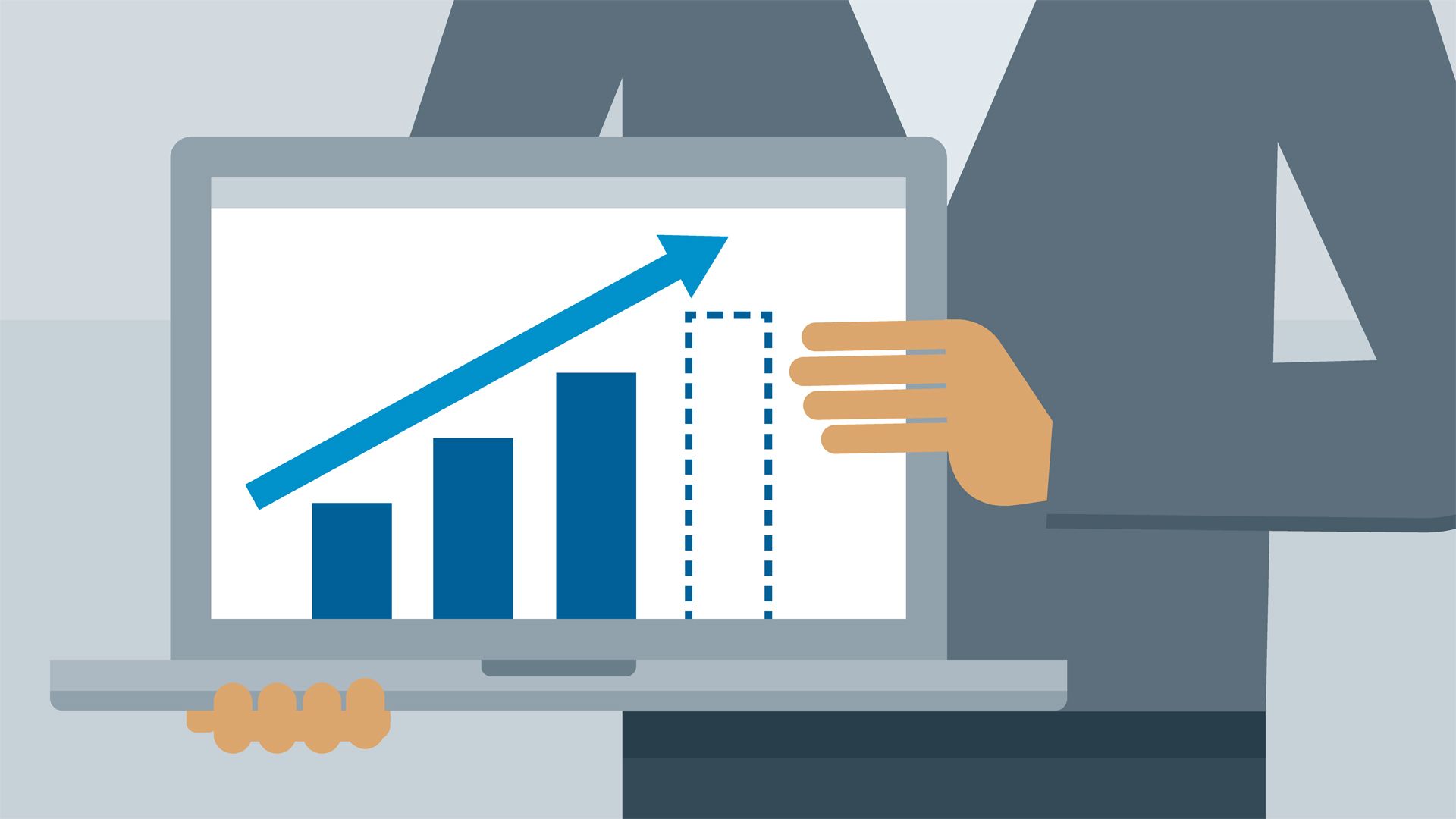 A Comprehensive guide to the Learning Financial Analysis Course Online with the help of best tutorials.

Stay up to date! Get all the latest & greatest posts delivered straight to your inbox