The Best Comedy Classes online for beginners to Learn Comedy Skills Online in 2021.

Comedy is a kind of drama or another art form whose main purpose, according to modern ideas, is to amuse. It is contrasted with tragedy on one hand and with farce, burlesque, and other forms of humorous entertainment on the other.

The word "comedy" seems to derive from the Greek verb "indulge," and the comedy arose from the celebrations associated with the rites of Dionysus, the god of vegetation. Comedy is a kind of drama, like other art forms, in which the main purpose is according to the modern conception of amusing.

Aristotle defined comedy as one of the original four genres of literature. In his poetics, he notes that comedy originated as a phallic song, while tragedy and comedy began as improvisation. They arose when poets wrote one after the other according to their natural inclination.

Keeping this in mind, here at Coursesity, we have curated some of the Best Online Comedy Classes with certification. Hope that you will find the best class for you to learn how to create jokes, humorous public speaking tips, and build a comedy act from scratch.

1. How To Start Doing Stand Up Comedy

Write, rehearse, and perform five minutes of stand-up comedy and learn a ton about yourself in the process!

With this Comedy class, you will learn a couple of techniques for writing hilarious stand-up comedy and how to edit and arrange jokes into a five-minute stand-up routine. Learn how to rehearse so you will be confident stepping on stage and grabbing the microphone.

Next, you will learn how to use the tools of pacing, pauses, inflection, and gesture to make yourself funnier. The class also includes one rehearsal technique that will prepare you for any public speaking and making you a natural.

Plus, you will learn how to build a mindset that will make you constantly improve and willing to blow past your fears and limitations. The class will show you how to find a local open mic night and how to stay calm on stage and deliver a good performance.

You can take the How To Start Doing Stand Up Comedy certification course on Udemy.

Prepare to perform your comic writing and/or poetry to a live audience, as well as develop transferable writing skills and communication expertise that will be relevant in any profession.

This Comedy class will broaden your understanding of how to structure a stand-up comedy set, as well as allow you to understand how to use the narrative form in your performance poetry texts.

You will reflect on the ways in which you might enhance the quality of your writing practice by being a performer yourself. Learn how to write and perform your own five-minute stand-up routine or your own performative poetry with good timing, energy, and personal charisma!

You will also be looking in-depth at how to structure short-form performance material, as well as how to prepare physically and vocally so that you can perform live with calm and clarity.

You can take Stand Up!; Comedy Writing and Performance Poetry certification course on Edx.

Plus, you will learn how to handle Bombing and writing self-depreciation jokes i.e. jokes that come at your expense. You will also learn how to host your very own show.

This Comedy class breaks down the tools and techniques used in standup comedy so that you too can be funny when giving speeches. By the end of this class, you’ll learn how you can create jokes, humorous public speaking tips, and how to build a comedy act from scratch.

Unlock your sense of humor with professional comedy techniques, and learn to use humor as a superpower for building bonds, creativity, and mental health on virtual teams.

Learn how to build the foundations of humor at work. You will explore the neuroscience of laughter and why it’s a superpower that increases bonds, creativity, and resilience on virtual teams.

With this Comedy class, you will come to understand your unique humor style, including what makes you laugh, how you make others laugh, and how to activate your sense of humor with colleagues.

Finally, you will mine seemingly mundane moments with your team for humor, apply simple comedic techniques from the pros, and shift your mindset towards being on the precipice of a smile.

You can take Conquering Humor Fundamentals certification course on Edx.

Masterclass for those interested in learning the skills and techniques of joke writing and confident public speaking.

Learn how to master the art of effective on-stage communication and learn the secret of what makes stand-up comedians such as confidant performers. Here, you will also learn how to build a mindset that will make you constantly improve and willing to blow past your fears and limitations.

You can take A Beginners Guide To Comedy Writing & Performing certification course on Udemy.

Hey! We hope you have found these Online Comedy Classes with the certification list helpful and intriguing. Since you've made it this far then certainly you are willing to learn more and here at Coursesity, it is our duty to enlighten people with knowledge on topics they are willing to learn. 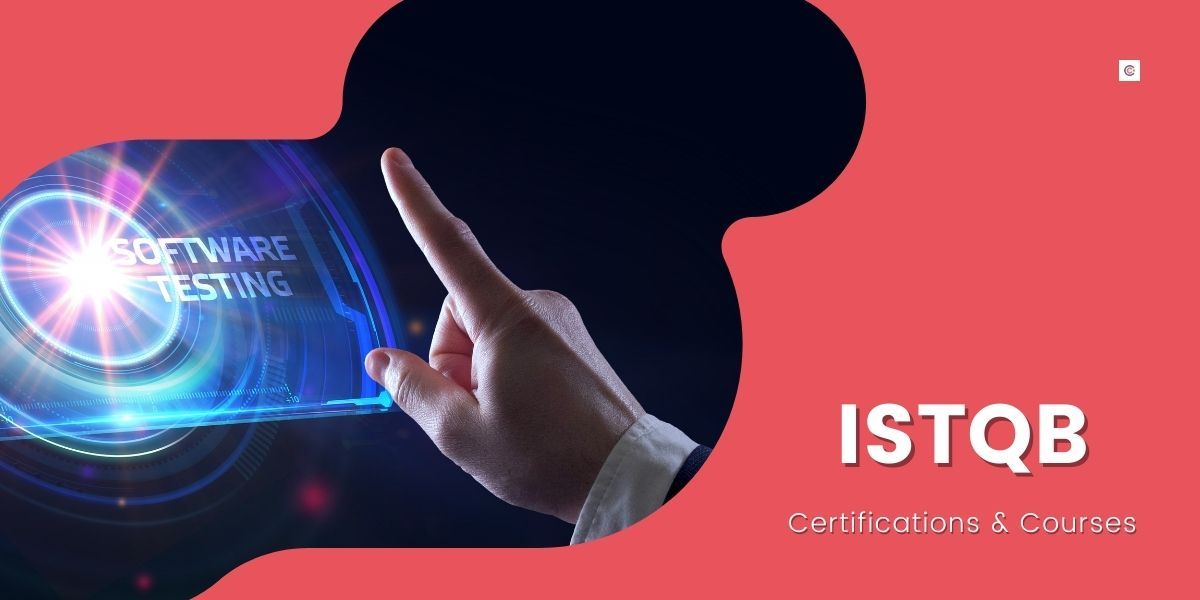 Prepare for ISTQB online and become a Certified Tester. Start with these 5 Best ISTQB Certifications and learn Software Testing step by step. 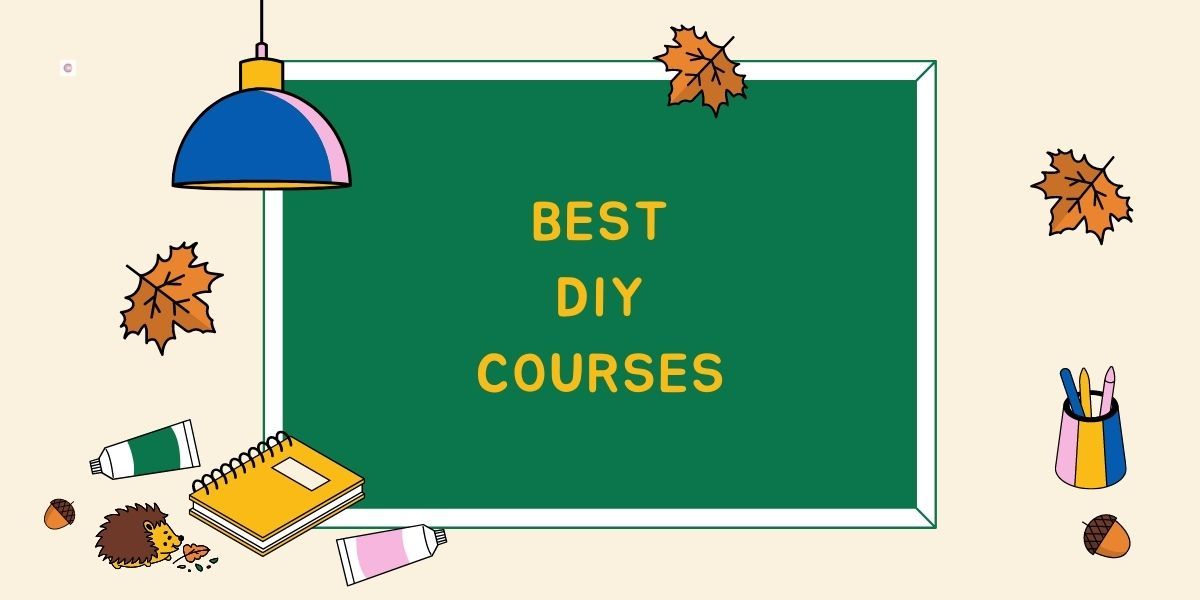 If you're looking for a fun and fulfilling hobby, try the best DIY courses. Do-It-Yourself courses are a great way to get into new hobbies and pastimes, and they can be a lot of fun, too. 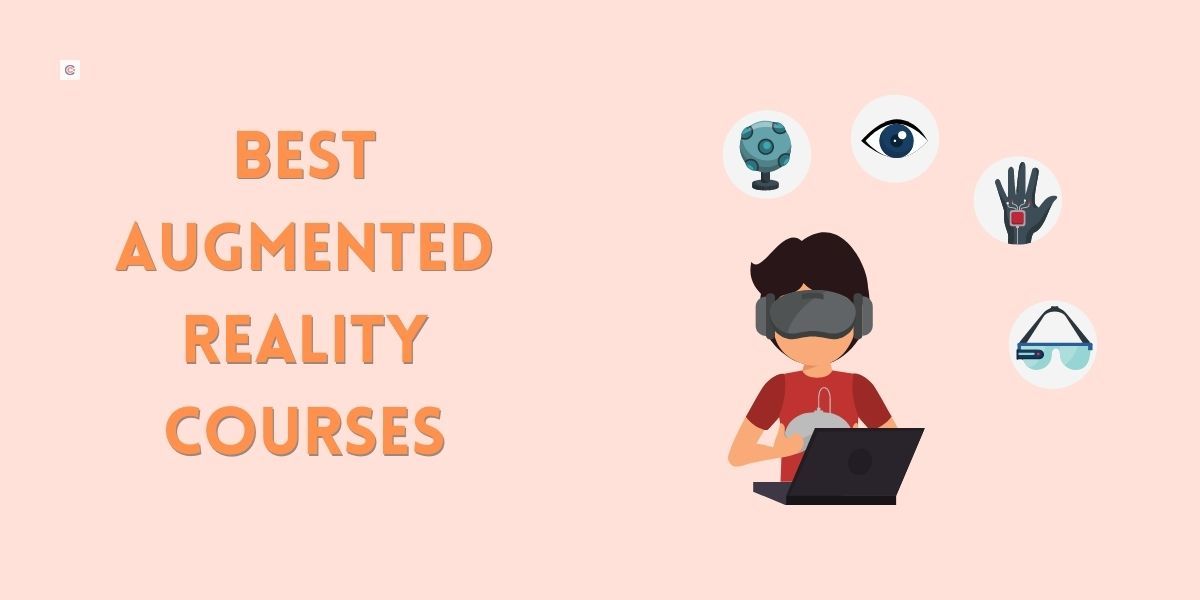 Augmented reality has the potential to be better than reality, as it allows users to preview items faster and more easily than in real life. Learn more about the best Augmented Reality courses here.